Many people do not prefer watching cable TV anymore; instead, they prefer streaming movies and shows using online streaming platforms. These platforms include Netflix, Amazon, etc. Picking up shows and movies online can get annoying sometimes if there’s no good content available.

How about randomly flipping over channels and finding content to watch rather than making an effort and finding something? Yes, you’re thinking it right! Netflix has come up with a TV channel-like service named ‘Netflix Direct,’ currently being tested in France.

One great thing about streaming shows online is that you can pick up a movie or a show anytime to watch. Therefore, you aren’t bound to strict schedules of streaming, and most of the time, you don’t have to wait for weekly episodes. Instead, multiple episodes come out at once. 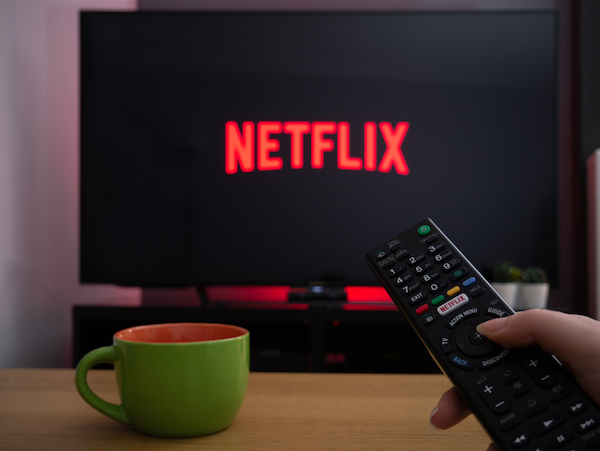 Now, imagine when you used to flip the channels to look for movies or shows. There was always an option to watch one or the other thing. It is the primary reason that Netflix is planning to give its audience the same experience, but via an OTT platform, which is Netflix Direct.

Netflix Direct is meant to function similarly as any other regular cable TV. Variety’s report says that Netflix chose France for testing because it still maintains the traditional TV consumption habits. Also, the platform is likely to be launched in other countries if the testing stage is successful.

Naturally, the shows and movies available for Netflix Direct are a selection of French and US features. However, once introduced in other countries, the content will be preference-based.

If you’re familiar with NBC’s Peacock service, you must have come across a similar feature offered by them. It is a great way to let users rely on the platform for providing content to watch, instead of deciding on watching something. Not only this, but it’ll be an exciting thing to be surprised by new and different shows each time you find a channel.

Well, it is a great piece of information and has already intrigued a lot of people. The platform saw an increase in its business right after the lockdown, leading to binge-watching shows and movies. Many people have watched all the shows that interest them and are trying to find new content. If the new Netflix Direct channel gets introduced in other countries and expands its way, it’ll be a great opportunity to watch surprising content each time you go about searching for something.

Source:-   A TV-Like Channel Being Tested by Netflix Fire TV Stick Lite Vs. Standard Fire TV Stick: An Honest Review
A Guide on Streaming Free Music on Amazon Prime
How Can You Send iMessages on iPhone and iPad
Comment on this post
Newsletter
Follow me
Search
my blogs