The major difference between these media streaming devices is the price tag. Both of these devices have similarities, such as the performance is notably the same in both. Not only that, but there are several features you will get in both. In this article, we are going to provide you with everything you need to know to decide which one to buy between Fire TV Stick Lite and Fire TV Stick.

In short, both of these devices have the same processor, video resolution, max frames per second, HDR support and more.

However, there are still some clear-cut differences between these two. One of the significant differences that you are going to see is the “lack of built-in Dolby support”. The lite version doesn’t have Dolby Atmos, Dolby Digital, etc. 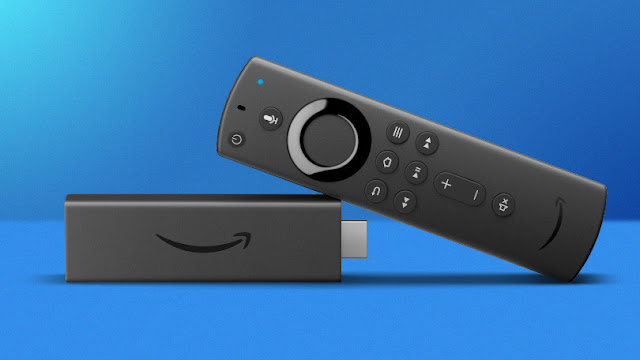 Even though, the lite variant provides HDMI audio pass-through for Dolby Digital. Another notable dissimilarity between these gadgets is that the lite version does not come with TV controls on its remote.

Therefore, you cannot access your TV’S volume and power switch with the Alexa remote as you do with the standard Amazon Fire TV Stick remote.

However, these both major differences are almost manageable for most of the people. The lite variant does still support Alexa voice commands, and you can control the whole streaming device with the remote. The Dolby surround sound should not be an issue either for average users. Many people don’t give a damn to the sound quality, and they just get happy with normal stereo sound.

Even if you see from a techie’s perspective, the lite variant still provides the basic functions along with ease-of-access with Alexa.

The Difference in Price Everything You Need to Know About Amazon Prime Day Here’s How You Can Use the Tablet Mode on Windows 10
Sony’s PlayStation 5: All You Need to Know
Google Chrome Is Dropping Mysterious Debug Files on Desktop
Comment on this post
Newsletter
Follow me
Search
my blogs

Everything You Need to Know About Amazon Prime Day