Manchester has been a popular base of the story in many Hollywood movies. Even though this significant city of England has not been used much for the actual shooting in many films, involving Manchester in the film brings a different cultural dimension to the movie’s plot. If you are looking to watch a film based in Manchester to explore that cultural dimension, we have got you covered. In this article, we have listed the best movies based in Manchester. Let’s scroll down and find the top picks for you.

Naked is the story of a man ranting on strangers while wandering on London’s streets at night after he flees from Manchester. Mike Leigh has directed and written this film. David Thewlis (Johnny), Katrin Cartlidge (Sophie), Lesley Sharp (Louise), and Claire Skinner (Sandra) are starring in this film. This film has received an IMDb rating of 7.8. This film also bagged a Cannes Best Actor Award and the Cannes Best Director Award. 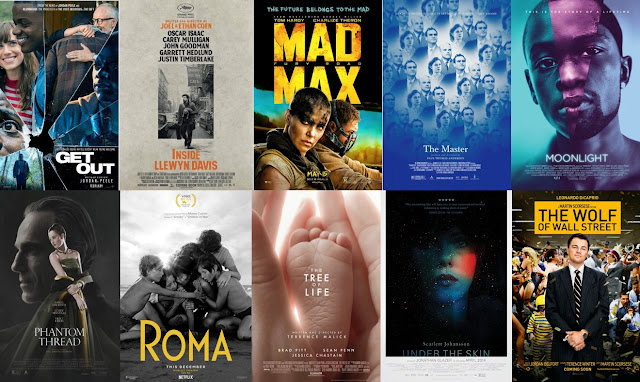 The Rochdale Pioneers is a beautiful story set in 1844. Adam Lee Hamilton and John Montegrande have brilliantly directed this story of a group of working-class people from Rochdale’s town coming together to bring a change in society that they think is unfair against the poor and corrupt, and dishonest. David Thewlis (Johnny), Katrin Cartlidge (Sophie), Lesley Sharp (Louise), and Claire Skinner (Sandra) are starring in this film. This film has received an IMDb rating of 7.7.

Anton Corbijn has directed Control. This film is tragic, showing the life of Ian Curtis, a famous English singer-songwriter and musician. He died by suicide at the age of 23, after facing personal, professional, and romantic problems in his life. Sam Riley (Ian Curtis), Alexandra Maria Lara (Annik Honore), Samantha Morton (Debbie Curtis), and Craig Parkinson (Tony Wilson) are starring in this biography film. Control has received an IMDb rating of 7.7.

If you are looking to watch something that brings horror and sci-fi to you, then you might want to consider watching 28 Days Later. Directed by Danny Boyle, this film witnesses the story of a mysterious virus outbreak in the United Kingdom. Only a few survive the incurable virus who struggle to look for a safe place after four weeks. Cillian Murphy (Jim), Naomie Harris (Selena), Brendan Gleeson (Frank), and Christopher Eccleston (Major Henry West) are starring in this film. 28 Days Later has received an IMDb rating of 7.6.

Raining Stones is a movie full of comedy, drama, and romance. Directed by Ken Loach, this film is the story of a proud but poor man who is devoted to his family and religion. However, he decides to get an expensive dress for his daughter for her First Communion, which leads him to trouble, which gets the plot moving. Bruce Jones (Bob), Ricky Tomlinson (Tommy), Gemma Phoenix (Coleen), and Tom Hickey (Father Barry) are starring in this film. Raining Stones has received an IMDb rating of 7.4.

Stories based in Manchester add a new cultural dimension to the film. In this article, we have listed the best movies which are somehow connected with Manchesters and highly appreciated by the viewers. You can watch these movies and have a great time.