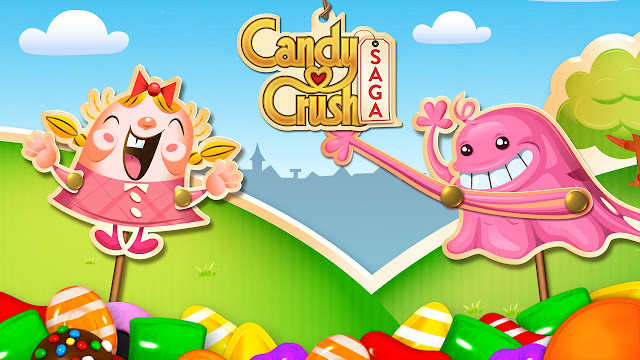 10000000 is one of the oldest match-three games available for Android. However, this game keeps receiving regular updates. In the game, you start with zero money, and your goal is to reach ten million to make your character escape. You have to play different match-three stages to collect tools and fight your opponent. This game is available for $2.29, and there are no ads or prompts for in-app purchases. You can download this app from Google Play Store.

Aqua Blast is an excellent match-three game, and as the name suggests, it is with an underwater theme. The core of this game is like other match-three games where you have to match three similar objects, and the gameplay also involves limited time events, power-ups, and unique sounds. Other than making three-matches, this game also lets you create your fish sanctuary in the game. This game is available for free, and you can download it from Google Play Store.

Gunspell is a good match-three game for those who need a story in the game. The core of this game remains like other match-three games, but interesting stuff includes guns, weapons, and other tools you collect after solving match-three puzzles and progressing in the game. These weapons are used against your enemy, so you will want to try your hardest and collect the best ones. The only way to progress through the story of the game is to solve the puzzles, so this game will keep you addicted to it. You can download this app for free from Google Play Store.

Indy Cat Match 3 is an excellent match-three game available on Google Play Store for free. All you have to do is to match the shapes, complete levels, and progress in the game by collecting various artifacts that are cat-themed. There is not a deep storyline attached to this game, but it is fun to play and an excellent tool to burst your stress away. Even kids will love to play this game with the cat theme given.

Sugar Blast has been a popular match-three game and can be seen as a close rival to Candy Crush Saga. Rovio develops this game. Rovio had developed Angry Bird also, so they are already having a good reputation in the gaming world. There are many levels in this game for you to clear, and it’s fun to see colorful balls on your screen, which you match and burst to progress in the game. This game is free to play, and you can download it from Google Play Store.

Match-three games are fun to play, but it can be challenging to find the good ones since there are so many available on Google Play Store. In this article, we have listed the best match-three games available for Android, and you can download any of these to have a great time playing.

Source:-   Match-Three Games You Should Play if You Like Candy Crush Saga