Yuji Itadori has always been a naturally gifted athlete with impressive physical abilities. He would stand apart from his peers and can take anyone by surprise if they underestimated him. So, even before he had become the host for Sukuna, the King of Curses, after swallowing the rotten fingers, Yuji was already exceptional. However, it was never his plan to become a sorcerer. But since he has the misfortune of being a host of a powerful Curse, he is forced to learn how he can control such a devastating curse power.

When Yuji had swallowed the cursed fingers, he was then taken to the Metropolitan Magic Technical College in Tokyo. There were plans for preparations for his exorcism, which meant a death sentence for both Sukuna and Yuji. However, the death sentence was later postponed to ensure that he had ingested all the curses before he was executed. Once he accomplished the task, his execution would mean the end of Yuji and the powerful Curse. It was a way of ensuring that the Curse never returned, which sounds logical. However, it was a surprising turn of events for the teenager who only joined the Occult Club to avoid the track team.

Now, Yuji is someone who would sacrifice himself for the sake of others any day. He values other people’s lives, and therefore, it is not surprising that he did not run away from the challenge put in front of him, even though it meant that he would eventually die. But only good intentions are not enough to get rid of and control the most powerful Curse in existence. Yuji’s natural athleticism and abnormal physiology made him the ideal person for this task. Today we look at the factors that made him the right person for hosting the King of Curses. 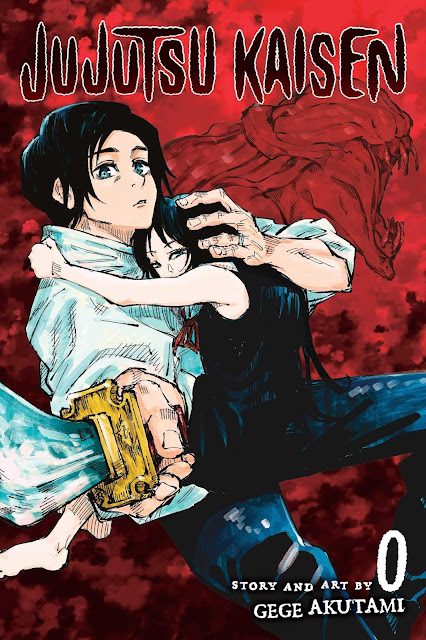 Yuji, just like any other quick learner, is good at asking the right questions. Not only that, he had the patience and dedication that one needs to commit oneself to learn new concepts. He ensures that he has a clear understanding of events by frequently asking questions to his instructor. He also has an uncanny ability to master new things in little time. It was because of these qualities that he learned to use the Slaughter Demon blade so fast. If it hadn’t been for Yuji’s quick learning, he would have struggled to use the new curse powers.

Yuji is a highly-skilled fighter that is well-trained in many ancient techniques that make him exceptional. The art of Taido Martial Arts along with Knee Release help him do a Manji Kick. The knee, hip, and shoulder release all combine to make him a fantastic fighter. He can kick his opponent’s head with ease; moreover, the Cursed Spirits can be physically harmed once he combines Cursed Energy with Manji Kick. His outstanding control over his body and assessment of the fights makes him exceptional in hand-to-hand combat.

Although Yuji truly became a force of nature after ingesting cursed fingers, he was quite exceptional even before that. He could run 50 meters in just three seconds, bend a soccer post, and throw a lead ball. All of these things were almost impossible for a typical teenager his age. But not for Yuji, who was naturally gifted. It was his unique and abnormal physiology that made him an ideal vessel for Sukuna. It would have been tough to find any other teenager who could have controlled their body after swallowing that cursed finger. Once he became a host to the King of Curses, his gifts only increased. Now he could easily compete with the sorcerers and even regenerate his body parts. All of this was made possible by Yuji’s superhuman abilities that he was born with.

Yuji’s naturally gifted physical abilities and quick learning skills combine to grant him control over Cursed Energy. Moreover, his martial arts skills come in handy when he combines them with his newly found powers to hurt his adversaries. If it hadn’t been for his great control, he would have never used techniques like Black Flash. Yuji mastered Cursed Energy very quickly to use it to his advantage.

Ever since he became host to the King of Curses, he became resistant to all kinds of poison. However, he does feel the pain that the poison causes, but he suffers no further internal damage. So, Yuji can’t be killed using poison. There are still several possibilities that can’t be ruled out because there are a total of 20 Sukuna fingers. As he consumes more fingers, Yuji will get access to more powers and abilities to significantly improve his fighting prowess.

But there is still the danger of Sukuna gaining control over Yuji’s body, which might turn out to be very dangerous. Sukuna has already done it in the past, so there is always a possibility that it will happen in the future. It will be interesting to see how Yuji can withstand Sukuna’s attempts and what happens when he has already consumed all the cursed fingers. 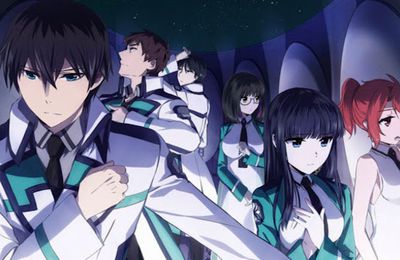 How to Fix AirPods not Connecting to Mac Issue?
Gallery Apps You Can Install Now on Your Android Device
These Are the Best Daniel Cudmore’s Movies and TV Shows You Should Watch
Comment on this post
Newsletter
Follow me
Search
my blogs