A lot has been happening in the Jujutsu Kaisen’s sorcerer world. On the one hand, Itadori’s return has created a spark in the Curses, and on the other, the mysterious appearance of Mahito is creating unrest in society.

After brutally killing three high school students, Mahito, a fear-based Curse, plans something sinister with his gruesome ability to transfigure humans. As part of Itadori’s new training, after he came back from the dead, he might come face-to-face with Mahito soon.

To make matters worse, Mahito’s ability to kill humans sparked an interest in a young high school outcast, Junpei Yoshino. After being bullied by classmates, Junpei Yoshino aims to become stronger, and he is not hesitant to take shortcuts.

After meeting with Mahito, Junpei’s interest reaches its peak. In search of new powers and to punish his tormentors, Junpei follows Mahito’s sweet talk that’ll lead him to utter destruction. While blindly following Mahito and his plans, Junpei finds himself in a pawn-like situation. 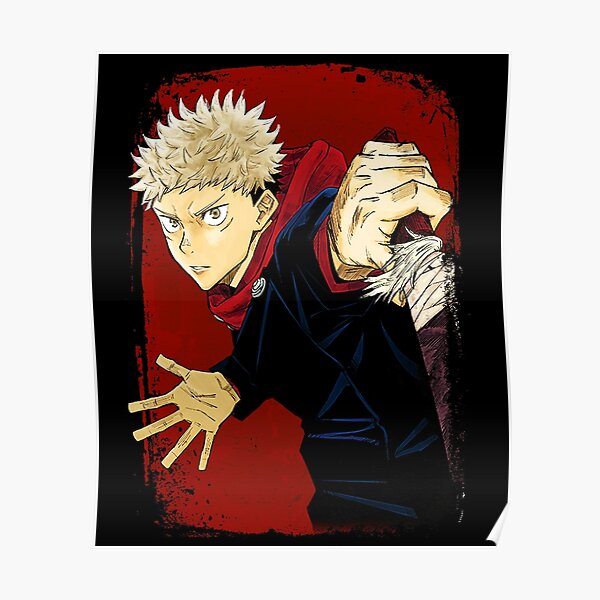 Before Itadori can return to the Tokyo Prefectural Jujutsu High School, Nanami trains him to fight S-class curses. While training, both Itadori and Nanami end up following a pair of enemies on the top of a local building.

During the fight, Nanami’s technique allows him to mark weak points on the first monster, and he kills him in a single strike, and the Itadori’s improvised Divergent Fist defeats the second monster. During the fight, the sorcerers presumed the deformed monsters to be Curses. Sadly, Nanami’s eventual realization about humans’ curses leaves Itadori devastated as he might have accidentally killed a human being.

Ieiri Shoko, the local doctor of Jujutsu Tech’s, confirms Nanami’s theory about the curses being humans and shares the insight that the two curses Nanami and Itadori killed were once human. She also informs them about a unique type of Curse that alters the human body and infuses them with large amounts of curse energy, making them disfigured cursed monsters.

Itadori’s consciousness takes over him as he might have killed a human, upon which Shoko explains that both the monsters were already dead before the Curse turned them into Curse energy monsters. However, Itadori is still not convinced as the thought of killing a fellow human takes over him and intensifies his anger and hatred towards Cursed Spirits.

Junpei’s desperate attempts to learn Cursed Techniques leads him into a deep abyss of a bottomless pit. When Junpei witnesses the massacre of his school bullies, he inadvertently falls in love with Curse Techniques, and he voluntarily accepts whatever his new mentor, Mahito, teaches him about Curses.

Mahito explains his origin, and he also unravels how his existence is a direct outcome of Junpei’s fear and hatred towards his bullies. He describes the different kinds of curses and how they use Curse energy to kill their targets. All of this energy chatter captivated Junpei’s interest in Curses even more.

While it is evident that Mahito will soon use Junpei to his advantage, Mahito’s goal to eradicate the human species will not spare Junpei out of the fire he has ignited.

The upcoming episode of Jujutsu Kaisen will highlight Mahito’s next move and how he will use his new pawn, Junpei. While Nanami intends to safeguard Itadori from this high-grade Curse, he plans on fighting Mahito on his own while Itadori will protect Junpei’s life from the likes of Mahito. The first season of Jujutsu Kaisen is coming to its end, and by the looks of it, Mahito might be the primary antagonist of this season.

Source:-    The rise of Mahito and his strange powers How to Fix AirPods not Connecting to Mac Issue?
Jujutsu Kaisen: 5 Hidden Secrets About Yuji Itadori’s Body
The New York Times Includes Keep Your Hands Off Eizouken! To The Top Shows in 2020 List
Comment on this post
Newsletter
Follow me
Search
my blogs