Saiyan is the most important race on Dragon Ball since they are featured throughout the series, and only the alien species manage to challenge them. They have many skills and powers that make them unique, but their most crucial ability comes into effect once they are on the verge of dying. The Saiyans frequently go past their previously thought limits, which makes them better than anyone else in combat. However, they are naturally fast and strong, but with the training, they become unbelievably powerful. But, getting hurt or almost dying helps them get stronger even faster. What is this ability that makes a Saiyan stronger once they have an injury or near-death experience?

A regular adult Saiyan is powerful enough to destroy entire planets. In addition to superior strength, durability, and speed, they can also fly. They also have an incredibly long lifespan while they are born with a monkey-like tail. It allows them to get to the Great Ape form on a full moon night, which gives them remarkable powers. Moreover, they also achieve several Super Saiyan forms, which means there is no shortage of powers for a typical Saiyan. 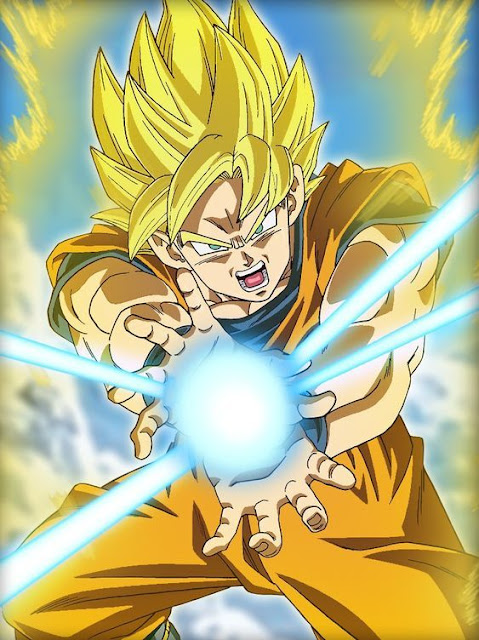 However, the most impressive ability of a Saiyan is called Saiyan Power. Saiyan biology helps them recover from injuries quickly, but it also ensures they overcome previous power levels. Even half Saiyans have this unique ability. So, a Saiyan not only recovers from injuries at a fast rate, but the healing process makes them even stronger than before. So, it’s a nightmare to fight a Saiyan since they get stronger with damage.

When Saiyans recover from injuries, the attack that caused damage no longer is effective on them. They soon develop a natural resistance to it, which also increases their strength and stamina. So, when a powerful attack severely injures a Saiyan, their biology ensures that they become just as strong when they recover. This means that near-death experience for a Saiyan proves to be good for them in the long-run since they acquire unimaginable powers. It explains why Vegeta and Goku are so powerful. Both of them have fought many fights, which were devastating for them as they gave them long-term injuries. When they healed, their powers were incomparable to a typical Saiyan because of these near-death experiences and serious injuries.

Throughout the series, the Saiyans encountered many great foes that seemed too powerful to defeat. If it hadn’t been for the Saiyan Power that made them stronger after every injury, they would have probably never defeated them. It also played a crucial role in helping a Saiyan become strong enough to become a Super Saiyan. The New York Times Includes Keep Your Hands Off Eizouken! To The Top Shows in 2020 List
Avatar: The Female Writer Who Is Responsible for the Series’ Best Standalone Episodes
Enjoy Your Favorite Music with These Fantastic Music Apps
Comment on this post
Newsletter
Follow me
Search
my blogs