The latest Marvel’s Avengers game from Crystal Dynamics might have revealed a new look of the iconic fictional character, which is, of course, played by Academy Award winner (Room) Brie Larson in Marvel Cinematic Universe.

Marvel’s Avengers game has already introduced Kate Bishop into the mix, and the party has just started as characters like Spider-Man, Black Panther, Hawkeye, etc., are likely to be included in the future. The inclusion of Black Panther would also mean an expansion of the world as the character will certainly come along with his obscure world of Wakanda (which would mean Wakanda missions).

Another hero that is also likely to get involved (but she has not been confirmed though) is Captain Marvel. Captain Marvel has already been teased multiple times in the game. She has also been mentioned in the campaign for the game as being present somewhere in the universe when A-Day happens. 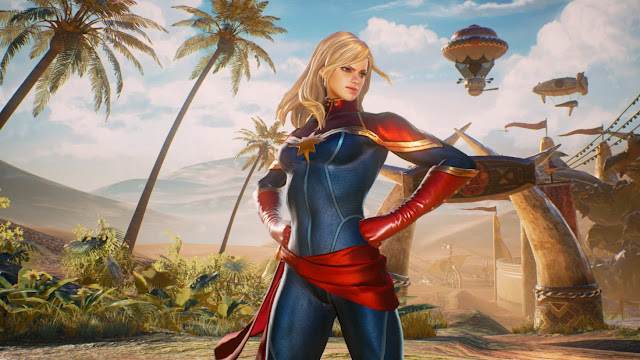 So, the news is that courtesy of a strange technical fault-we might have already seen the first look of the legendary female superhero. We should thank @PlayAvenger and @AndresCaricart4.

A generous Reddit user has revealed some weird things. He has shown that whenever you click on the character Ms. Marvel in the game, the portrait of Captain Marvel comes up. How do we know it is Captain Marvel? Because the same portrait is hanging on the wall of Kamala Khan, aka Ms. Marvel. However, if you have seen the photograph, you would know that some tweaks have been done in the overall outlook alluding to the fact that this might be the look of Captain Marvel when she would arrive in the game.

If you think that she might be Kate Bishop, then I beg to differ with you. Kate Bishop had slick black hair, which the photograph does not show though it can be understood why you thought her to be Kate Bishop. Now, Captain Marvel has joined the list of characters being hinted at through a series of teases. Recently, Captain America has been teased through an audio file, but that is not an official leak.

We can not know for sure whether the look of Captain Marvel has been changed or not. However, it must be said that not an awful lot has been changed on her costume, which looks a lot similar to what she wears in the comics.

As Black Panther would bring Wakanda, Captain Marvel would bring a whole new set of superpowers, which the gamers would certainly enjoy. It is needless to say that she is the strongest and most powerful superhero in the entire Marvel Cinematic Universe.

Captain Marvel 2 is in development as well. Brie Larson would look to build on what she has created in the first film.

You may wish to read the official synopsis of the game, which is available on the internet. 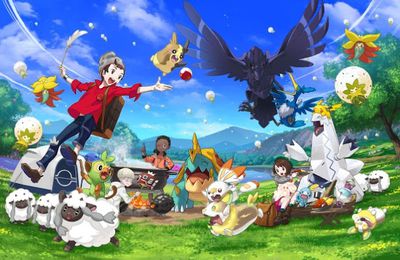 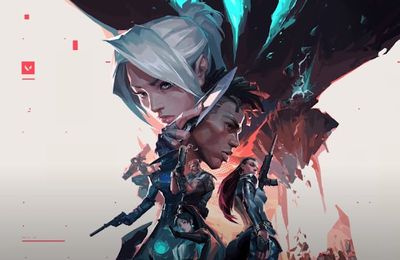 Valorant Act Two to End Soon
My Hero Academia: Who Is Better Between Overhaul and Shoto Todoroki?
Code Geass Director Reveals Promo of Back Arrow Anime
Comment on this post
Newsletter
Follow me
Search
my blogs