Avatar: The Last Airbender has remained one of the best American cartoon TV series even after a decade of its release. Although a number of factors can be attributed to its success, character development and worldbuilding are unparalleled. The mythology makes up for an immersive experience that pays off throughout the series, but the show has one more interesting aspect. Even its one-off episodes are extraordinary and are capable of standing out because of the fantastic writing. It is noteworthy that Elizabeth Welch Ehasz has been behind some of the original series’s best episodes.

The original Avatar series is so successful because it has the rare ability to engage fan’s imaginations. The viewers find themselves engrossed in masterful storytelling. Ehasz’s work in Avatar has often led to the creation of some of the fan-favorite episodes. “Appa’s Lost Days,” “Zuko Alone,” and “The Avatar and the Fire Lord” are some of the notable examples. These episodes are unique because they are impressive on their own. 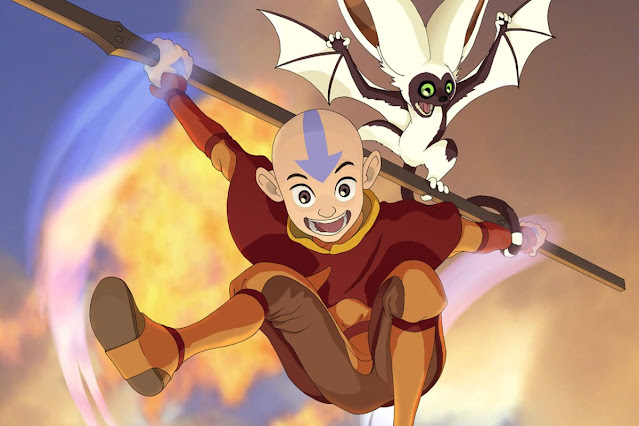 In Zuko Alone, the show shifts its focus on morally grey Zuko, who has been an antagonist in the first season of the show. It is a crucial point in the Avatar series; therefore, the viewers needed to be able to emotionally connect with the episode, which is what Ehasz’s writing achieved flawlessly. Her writing easily stands out and sets the bar pretty high for the other writers.

“Appa’s Lost Days” helps shape the narrative towards a character that was never at the story’s center. Ehasz has an impressive ability to build characters while at the same time, she also creates engrossing stories that stay with viewers for a long time. She worked as a staff writer for several episodes, and it’s not surprising that most of them turned out to be the show’s best. However, it is strange that despite being such an effective and impressive writer, she did not continue working for the Avatar franchise. She was married to the series’s head writer, but there is no information about her career since the original Avatar series.  Despite the lack of information about Ehasz’s career after the Avatar series, one can still enjoy her work. The original Avatar series has not only given a female writer a platform, but Ehasz took the opportunity with both hands. Her writing demonstrates that she has exceptional storytelling skills that resonated with the viewers. It is impossible to forget her contribution to an unforgettable franchise that has remained immensely popular after all these years.

Source:-    Avatar: The Female Writer Who Is Responsible for the Series’ Best Standalone Episodes How to Fix AirPods not Connecting to Mac Issue?
Some Best Medical Apps for Android
Dragon Ball: Understanding Saiyan Power
Comment on this post
Newsletter
Follow me
Search
my blogs

Will We See the End of Rick and Morty After Season 8?
Categories