The director of the upcoming film Scream 5 explained why the sequel could not have a reboot. The franchise fans are eager to know everything about the film since it is announced in March this year.

Scream is a horror media franchise consisting of four slasher movies, a TV series, a video game, and merchandise for the fourth film. Wes Craven directed the first four movies starring Courteney Cox, David Arquette, and Neve Campbell. The franchise collected a gross of $608 million worldwide. The first movie of the Scream franchise was released on 10 December 1996, and it became the highest-grossing slasher movie in the world behind 2018 Halloween. The amazing director died in 2015 at the age of 76, which came as a major shock to the fans and the team of the Scream as well. After the loss, the franchise has hired Tyler Gillett and Matt Bettinelli-Olpin to direct the upcoming film Scream 5.

However, most of the details about the project are unknown, but fans have discussed the possibilities if Scream 5 is any sort of reboot or a straightforward sequel. Recently, during an interview with Cinemablend, co-director Tyler Gillett explained why Scream 5 could not be a reboot. He shared that late director Craven and the screenwriter Kevin Williamson built the team with the characters Gale (Courtney Cox), Sidney (Campbell), and Dewey (David Arquette). The filmmaker talked about the weight of how important it is to link the film with the future series. 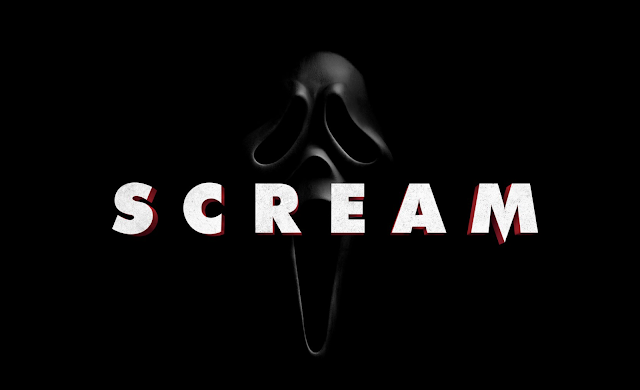 Gillett thought they had this fear, and Matt suggested going through the script. The four existing films are in so much weight. The franchise has so many characters, and each one has a different story around it. And fans want to know more about the story and the characters. Williamson and Craven have created the film with a lot of respect and love. So for Matt and Gillett, they felt to create connectivity. And that is what Scream movies are like, right?

The Scream series’s stories are the evolution of pop culture, and you can continue exploring the culture without giving a nod to what came before. Hence they felt like the only way to create the fifth installment in the right way is to create a connection from the past and to find some new, interesting characters. And they are hopeful that the whole thing will move forward in a fan and terrifying way.

The franchise is known for many surprises, even if the audiences were not hoping for it. Now fans are excited to see how the upcoming film Scream 5 will set up space for the future installment. It seems like the character of Sidney Prescott can only continue in the upcoming films only if the fifth film offers an important turning point. Scream 5 is the first film of the series that is not from Craven, and hence the whole responsibility of this successful franchise has come on the shoulders of Bettinelli-Olpin and Gillett.

Fans have to wait to see how the film looks until the team releases any trailer. The director has shared that Scream 5 will not be a reboot, but it will be a part of the franchise.

Source:-    Scream 5 Could Not Be A Reboot Confirmed Director Tyler Gillett