Hugh Jackman plays a vital role in the X-Men franchise as Wolverine, and it is not an easy task for everyone to replace him. But, Aidan Turner is one of the best actors to fit in the role of Wolverine because of his build and a 3-inch shorter height than Hugh Jackman. According to Marvel Comics, Wolverine is a character with a short build, and Turner is a perfect replacement for Jackman if the X-Men movies were made in 2020. Turner has already worked in some of the blockbuster movies, such as The Hobbit trilogy, where he plays the character of Kili, and this could be an advantage to him in playing the lead role in the X-Men movies. 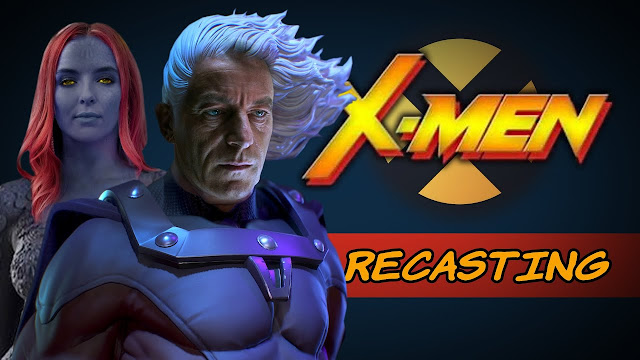 Bryce Dallas Howard would be a great choice to play the character of Jean Grey in the X-Men movies. However, Janssen is a much bigger star than Bryce, but she can replace her in 2020’s X-Men movies if it happens. Bryce has already played a Marvel character as Gwen Stacy in the film, Spider-Man 3 and also played a remarkable role in the Jurassic World franchise. But she has not played the role of a superhero so far. This could be an excellent opportunity for her to play as a superhero if the X-Men franchise considers her in their new X-Men movies.

Jensen Ackles is an excellent choice to consider for Cyclops’ role as he has been playing a lead role in the television series, Supernatural, for the last fifteen years. In real life, Jensen Ackles is relatively younger than James Marsden to play Scott Summers more maturely. If the X-Men movies were to be made in 2020, it could also show the chemistry between Jensen Ackles and Bryce Howard, indicating the romance between Jean and Scott in a much better way. Also, Jensen Ackles is all set to play the role of the leading superhero in the upcoming season 3 of the famous TV series, The Boys as Soldier Boy. So, the fans would love to see him playing the character of Cyclops.