After Johnny Depp resigned from the team Fantastic Beasts 3, it is uncertain which actor is taking on Harry Potter’s villain Gellert Grindelwald.

Farrell was a perfect choice for the character, but unfortunately, he can not be a part of his commitments with The Batman. In this article, we would try to make a list of actors who can replace Depp as Grindelwald. 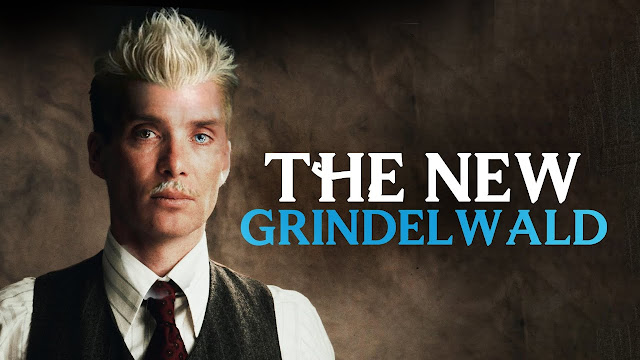 Nikolaj Coster-Waldau is a Danish producer, screenwriter, and actor. He is known for his famous character as Jamie Lannister in the HBO fantasy series Game of Thrones. The actor also received the nomination for Primetime Emmy Award for Outstanding Supporting Actor in a Drama Series.

Gellert Grindelwald is a different type of villain. He is as powerful as Lord Voldemort but much pleasant. Grindelwald is charismatic and charming. The actor who would play the character should be convincing enough to showcase the side and maintain his villainous nature. And the kind of thing has already been proved by Nikolaj Coster-Waldau as Jamie Lannister.

Jamie’s character was one of the most complex characters; it started as a villain, portrait as a hero, and sometimes dwelling between hero and villain. He is the character who was capable of making the fans love him and also hate him.

Coster-Waldau would add something significant to the character. The actor is also good looking and charming with his increasing acting capabilities.

The actor got worldwide recognition for playing the antagonist Le Chiffre in the twenty-first James Bond film, Casino Royale. He has shown all abilities to play the character Gellert Grindelwald. It is not sure whether Mikkelson has been approached by Warner Bros. or not, but he is undoubtedly one of the capable candidates for the role.

The Danish actor won the Cannes Film Festival Best Actor Award for Lucas’s performance in the film The Hunt. He also featured as Kaecilius in Marvel’s Doctor Strange. Mikkelson has proved that he can handle large-scale blockbusters, and his talent was not appropriately used in Doctor Strange.

Alexander Skarsgård is a Swedish actor, best known for his character as Brad “Iceman” Colbert in the miniseries Generation Kill, Perry Wright in the television series Big Little Lies, and Eric Northman in the television series True Blood. The actor has won many awards, including a Golden Globe Award, a Primetime Emmy Award, and a Screen Actors Guild Award.

The actor is another excellent replacement of Johnny Depp for the role of Grindelwald in Fantastic Beasts 3. Skarsgård can quickly flip from sympathetic to terrifying to charismatic. His performance in Big Little Lies as an abusive husband, Perry Wright, is the best example of Grindelwald’s character. Under the cover of Celeste’s pleasant and attractive partner, he played the role of a raging and vile monster.

The above are few actors who could make an excellent replacement for Depp for Grindelwald in the upcoming movie Fantastic Beasts 3.