The season four of Rick and Morty came to a surprising end in May. It left fans in a dilemma over the identity of Beth. With Rick and Morty returning this year the wait for season five will finally be over. However, it seems that everyone has missed out on an essential clue in which the show hinted at the number of seasons Rick and Morty might have. The sci-fi cartoon has been able to garner millions of loyal fans all over the world. But are we soon going to see the end of the show?

It is a well-known fact that Dan Harmon follows the story circle whenever he writes. The story circle is quite simple to understand, and you might have watched many movies that have used it. In this, the characters are initially in their comfort zone, but when they desire something, they get themselves in an uncomfortable position as they hope to achieve what they want. Then they get used to their uncomfortable situation, fulfil their desires but end up paying a lot for it. When they go back to their everyday life, they finally realize how much their experience has changed them. 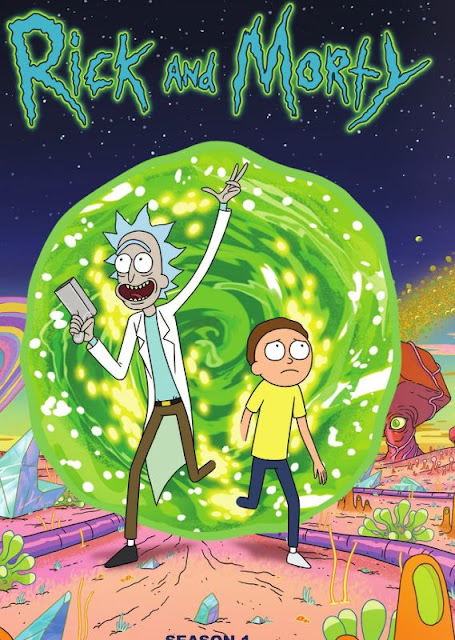 In episode six of season four, we see Rick and Morty struggling to find an escape from a simulated story train. One of the fans applying the story circle’s basic formula to the episode believes that it is a representation of the series as a whole.

A fan has pointed out on Reddit that he has always believed that Dan Harmon had been writing the full narrative of the show around the story circle. He goes on to explain that in S4E6, Rick says that they are in carriage four while pointing to one of the diagrams of the train, this can be reinterpreted to mean that they are in season four. Rick goes on to make a joke about how he wishes to go back to carriage seven before finally getting off at eight. The Reddit user concluded that the show would end in season eight. But how accurate can this fan theory possibly be?

Rick and Morty’s creators had signed a deal for 70-episodes with Adult Swim in 2018. The season four had ten episodes, and there are still 60 episodes that the creators are supposed to make according to the deal. If the writers go by the same pattern as in previous seasons and make only ten episodes for every one of them, then we would have a total of nine seasons before the show wraps up. Even though the deal does end after 60 episodes, it still does not imply that Adult Swim won’t renew it. So, although the fan theory is interesting, it seems that there isn’t much truth to it. Rick and Morty are here to stay so the fans need not worry about illogical theories that might suggest otherwise. How to Connect 2 Pairs of AirPods to One Mobile Simultaneously
OnePlus 8 and 8 Pro Start Receiving Android 11
Samsung Galaxy Watch 3: All You Need to Know
Comment on this post
Newsletter
Follow me
Search
my blogs

Avatar: The Female Writer Who Is Responsible for the Series’ Best Standalone Episodes
Categories