Login + Create my blog
Walking Dead, Games, Wolf Among Us 2

When Will The Wolf Among Us 2 Will Be Released?

Most gaming fans know that Telltale Games has had a very tough last couple of years. The California-based video game developer did mass layoffs, which ultimately led to the cancellation of many games that were expected to be released soon. It included The Walking Dead: The Final Season, which was quite disheartening for a lot of people. However, shortly afterward, a new company was formed with the same name, which led to the Telltale games’ rebirth. They also resumed the production of much-anticipated projects like The Walking Dead: The Final Season, The Wolf Among Us 2, etc.

The Telltale games surprised The Wolf Among Us fans when they announced during the 2019 game awards that they were working on the game’s sequel. Although the original game did not do well financially; compared to the other games by the creator like Games of Thrones, The Walking Dead, etc., it still had a cult following of its own. Ever since the announcement was made in 2019, the fans are hoping that the game will be released as soon as possible. 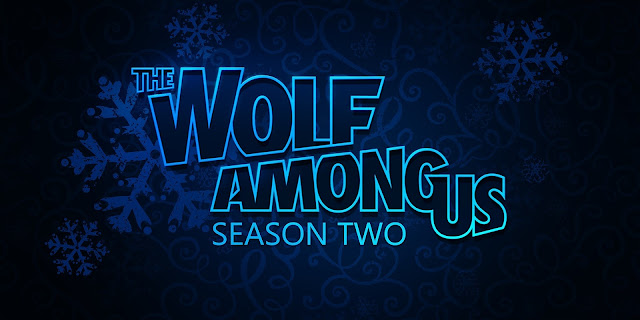 People who are waiting for the release date might be a bit disappointed to know that there is no official release date announced as of now. It was also revealed that Telltale Games had been working on the game from scratch. Usually, the whole production and launch of a game take around two-three years; this means that the players should not expect to see The Wolf Among Us any time soon. If we take into account all the development stages, the game will probably be launched in 2022. However, a leak from a Reddit user indicated that the game would be launched by 2021. However, the credibility of that leak is low since the Reddit profile was anonymous, so as of now, one can’t be sure about the release dates. We know that the players should not expect its launch in the next 1.5 years, at least.

Although it won’t be a long wait, we might see the sequel’s launch by 2021 or 2022. October 13th marked the 8th year of the original game’s release and the cult following that the game has seemed too impatient for the release. But it appears that all they are going to get for now is a disappointment. Since the Telltale game has been releasing games near the end of the calendar year, we can expect the same for The Wolf Among Us 2 in 2021. However, nothing is known for certain as of now, and all of this is speculation based on recent reports.

Source:-   When Will The Wolf Among Us 2 Will Be Released?