What Feature Change Is Netflix Going to Offer?

Netflix is among one of the most loved online streaming services, and it is known for its back to back hit shows and movies in different languages and genres. One can stream Netflix on any platform without running into any trouble. They keep updating their features to help their audience have the best experience on their platform. Despite being a popular streaming platform all around the world, it is not a perfect platform.

They frequently have to bring new updates and features to make streaming better for their audience. In the past, Netflix had to streamline its interface, fix constant and recurring bugs, and rearrange their list of contents multiple times for easy accessibility. And these are the little things that have made it famous among their audience. They take the complaints of their audience under consideration and work on them. Earlier, Netflix used to have an annoying auto-play preview feature, and after the audience’s concern, they stopped that feature in February. 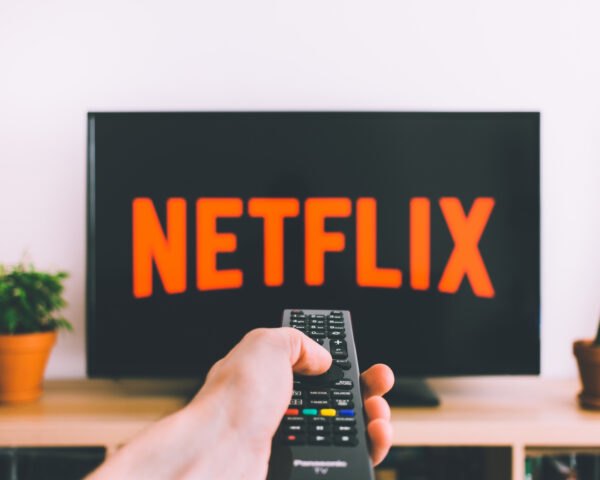 If you are a constant Netflix user, you would know how annoying it is to find a message popping on the screen that asks, “are you still watching?” Many people around the world feel the same as you and are as annoyed. But this feature is meant for the people who doze off to sleep while watching their favourite shows. But for the rest of the audience, it is just an annoying feature that interrupts their binge-watch sessions.

Fortunately, your complaints regarding this pop-up feature are going to be answered and resolved. Some users have noticed that “are you still watching?” message has stopped popping on their screens, and they have instead found a new option that reads “Play Without Asking Again.” Although it seems like a surprise as no one saw this feature rolling out on Netflix, the Twitter timeline has a different story to narrate.

There have been reports that Netflix’s old TikTok videos and tweets had introduced and featured this tweak a long time ago. A few weeks ago, they revealed that the experts are testing a new feature, and it will take some time to be available to the users. Since every testing phase is not always successful, Netflix had its fair share of troubles while getting this feature on its platform.

Although this feature was available since December 2019, only a few users had access to it. In March this year, everyone stopped talking and mentioning anything about any new feature. But again, in September, things took a turn, and this feature came back.

As per the reports, it is said that this feature has gone through two phases to ensure there are no loopholes in it. Soon, this feature will be available to all and will promise never to interrupt you while binge-watching your favorite series.

Source:-   What Feature Change Is Netflix Going to Offer? Fantastic Beasts 3: Recasting of Grindelwald
Watch The Boys Season 2 Finale Episode
Things One Should Check Before Downloading A Mental Health App
Comment on this post
Newsletter
Follow me
Search
my blogs