Developed by Riot Games, Valorant is a multiplayer tactical game which was officially released on June 2, 2020. In the main game mode, the players are tasked to play in the attacking or defending team, each one having five players each. Every one of the players plays as an agent with their characters designed according to various cultures and countries in the world. Each player has their own ability that requires charging through various means like killing or spike actions. The game has a plethora of weapons which can be used by players at various stages. Overall Valorant is an exciting game with over 3 million players logging in each day to play. 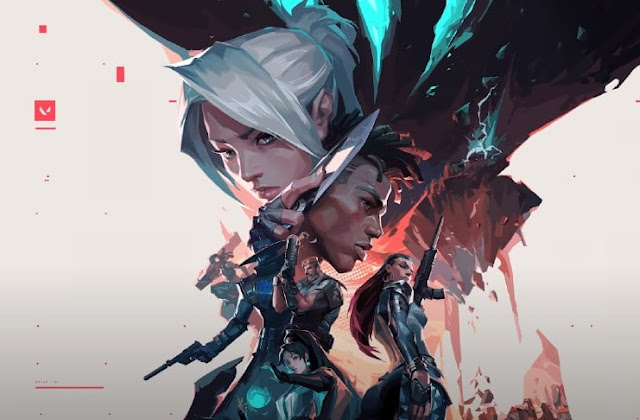 Riot Games recently announced that in just two weeks the Valorant Act Two would end, and players have only that much time to get all the items they want and complete the battle pass. It is all set to end on October 13, while its ranked matchmaking system will be stopped by 4:30 PT. After the matchmaking system is off, the rank for act two will be locked. You also won’t be able to win the Battle pass anymore and can’t win rewards or skins for the levels that are still locked. There is a good possibility that the skins available right now won’t be available again, so it might be the last chance for everyone to win them.

Before the release of the new act, we can expect to see a server downtime after the matchmaking is turned off. However, not much is known about the exact time and details of this but based on how act two had rolled out; we can expect that it will be available later in the day itself. Riot Games has even started teasing act three to make the fans exuberant about the release. Several fans have decoded the cryptic teaser, and it is expected that the new location will be some cold place.

However, if developers of the game are to be believed, a new map is not due as of now. Before that happens, there will be a new map added to every episode of Valorant, which themselves are composed of three acts each. Since with act two we saw the release of Killjoy, we can expect to see a new agent who has some skill that is related to cold or all of this might just be an unnecessary expectation, and the reference might be for a new skin line only. However, irrespective of what change we might see in Valorant, we can be assured they will be quite considerable, so if you are a fan of the game you should prepare yourself, Riot Games might surprise everyone. 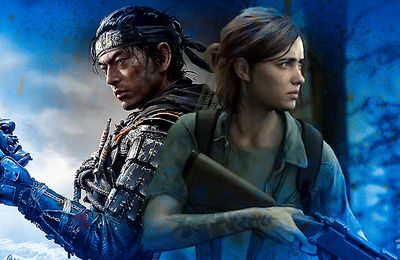