This Big Microsoft Edge Change Might Render Your Antivirus Ineffective

The Manifest V3 of Google is a certain set of changes used in Microsoft’s Chromium-based open-source Edge browser. Also, these changes will apply to the Web Extensions API. This will straightforwardly update the working method of the browser extensions on the Edge browser.

Google, under the Manifest V3, stated that they did it to improve the performance and security of the extensions and to give users more control over the extensions.

Soon after Google announced the proposed changes under Manifest V3, the extension developers immediately backfired concerning that the updates of the Manifest V3 had several other changes that can make the antivirus and other parental control software, ad blockers, and other privacy-focused extensions void. 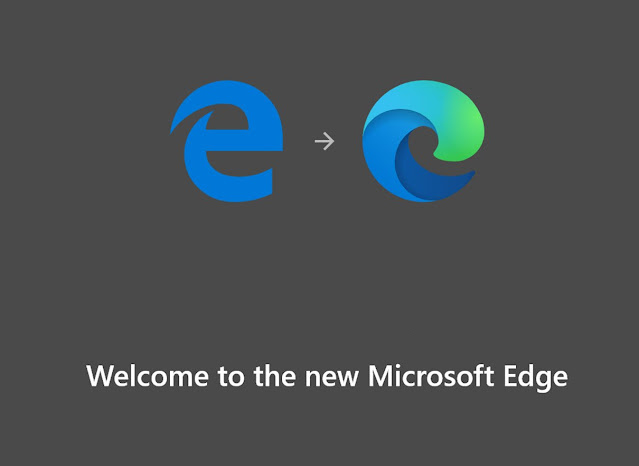 Also, a vast number of users and even the browser makers backlashed due to this decision. They saw that Google’s move to have a more effective grip on the ad blockers was effectively hurting their primary business, Online Advertising.

However, other browsers like Brave, Opera, and Vivaldi announced to ignore the Manifest V3 updates to let their users continue the use of ad blockers.

Implementation of the Manifest V3 Changes

Google took a step back for some of the changes had planned on how Chromium would be handling the extensions. The reason for this back off was the criticism it faced over Manifest V3.

However, those changes have now started to roll out in Google’s Chrome browser. It has started making the ad blocker developers worried about their products, which won’t work effectively after these changes start to appear on the browser’s stable versions.

Google has planned to bring the preview/alpha changes of the Manifest V3 to the stable version of Chrome this year after it began last year in October.

Now you will also be able to see these changes in Microsoft’s Chromium-based Edge browser, where they are currently operating in beta and stable versions.

“We believe that these changes will not compromise the capabilities of your extension or reduce the potential that the extension ecosystem has. These changes should reduce the time taken to review each submission, and improve certification turnaround time, thus reducing the overall cost of developing and maintaining extensions. We recognize the value of content blocking extensions and appreciate the role they play in honoring user’s choice by blocking advertisements and enhancing privacy by blocking cookies, and we want developers to continue to offer these capabilities.” 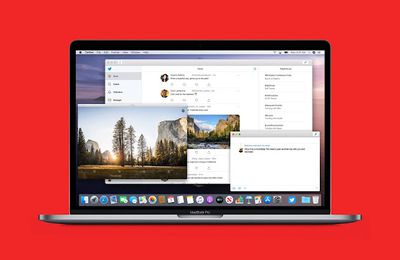 Want to Enable or Disable Safari Favicons on your Mac? Here’s How to Do So
Should You Watch “Social Distance” on Netflix?
When Will The Wolf Among Us 2 Will Be Released?
Comment on this post
Newsletter
Follow me
Search
my blogs