Third Season of The Boys: Cast and Plot

The second season of The Boys was a wild ride! Every week it has something great and a new weekly release. We saw Eric Kripke riff on the superhero genre that became outrageous in some episodes.

However, if you are already missing the show after the last finale and feeling the post-finale hankering, you do not need to worry the whole team is soon coming in the next season of The Boys. In this article, we will try to discuss the details and other updates regarding the upcoming show.

The Boys is a superhero web TV show developed by Eric Kripke for the Amazon Prime Video. The series is based on the comic book of the same name written by Darick Robertson and Garth Ennis. The show follows a team of vigilantes to combat individuals who abuse their abilities. 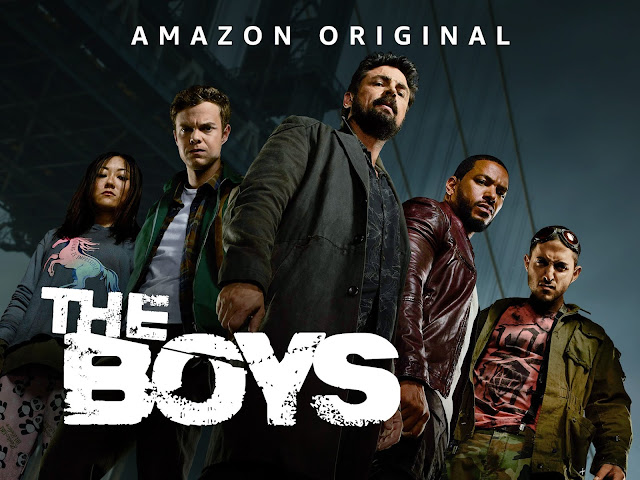 The first season of the show premiered on 26 July 2019, and the second season premiered on 4 September 2020. The story’s plot revolves around the universe where superpower individuals are recognized as heroes and work for the powerful corporation named Vought international. Although outside their heroic persona but most are corrupt and arrogant. The show focuses on two groups, The Seven, the superhero team of Vought premier, and the eponymous Boys, trying to bring down the Vought and corrupt superheroes.

So what will the next season offer? Let us begin with the super haunting squad leader, Billy Butcher, played by the American actor Karl Urban. Butcher is suffering from his wife Becca’s tragic loss, played by Shantel Van Santen, just as he thought he was finally getting back to her.

In an interview, Kripke shared with Collider that the show’s writing team knew from the very beginning of the show that Becca would die for the story to continue. The team, though, tried to keep her alive, but the show was tending to end if she would live, and hence she had to die.

Although Becca was not the only victim of her son’s superpower outburst, when fans last saw the Stormfront, she was blasted into the smoldering husk of a person, murmuring in German with a grin on her face. But she is not dead, and Kripke confirmed that by telling no uncertain terms that, yes, she is not over. And what is essential for them to is they felt a fate worse than death for little Nazi for someone who believes in some Ariann master.

Whether Stormfront will return or not, it is a safe bet that she represents the cultural and dangerous idea is likely to rear again in the third season. And speaking of the line of fire, season 2 of The Boys finale saves the last reveal for the ending tag, who is behind the exploding heads.

It will be fun what the third season has for its fans, and its release date is still uncertain. I hope you liked the article.

Source:-    Third Season of The Boys The Old Guard: 5 Things It Kept From The Comics
Categories