Outlast is a pretty terrifying horror video game where you will play as an investigative journalist named Miles Upshur, and you will have to navigate a psychiatric hospital that is overrun by homicidal patients. The game lets you walk, run, climb, jump, crouch, and do various other stuff. Your goal is to record specific events using your camera without getting exposed or coming in the notice of enemies.

Get Even is a shooter-adventure game where you will see the various events from the memories of a character named Cole Black, and in the end, you will find that the things that Mr. Cole Black perceives are not entirely true. It is a very interesting game filled with a lot of mysteries that you will definitely like. 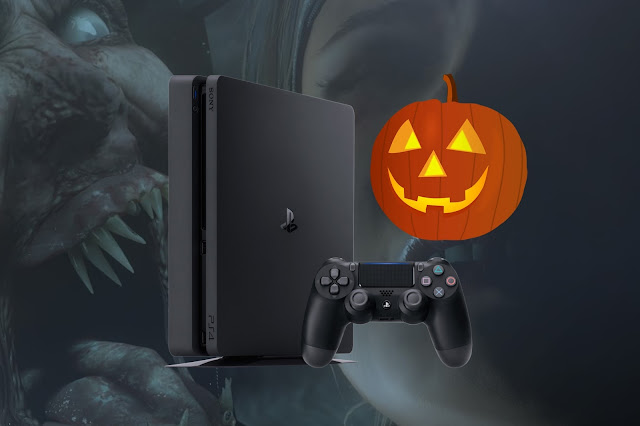 Moons of Madness is a pretty amazing horror game where you play as a troubled astronaut named Shane Newehart who lends on a crimson planet. You don’t know anything about the mysterious events happening on the planet, but soon you start noticing them. Your goal is to keep the light turned on until the transport ship arrives with a new team to take over your duties. The game has an outstanding storyline and will make you thrilled.

Amnesia: The Dark Descent is an excellent horror game filled with survival elements. The game begins with an amnesiac person named Daniel who wakes up in a castle, but he doesn’t know how he got into it. Your goal is to help him escape the castle by saving him from various dangerous creatures. You will find lots of astonishing elements in the game too that will completely blow your mind.

Home Sweet Home is an outstanding horror adventure game where you will see a person named Tim, who is trying to find his wife. As the story proceeds, you will get deeper into the mysteries. Tim finds that his wife is lost in a tangled web of furious ghosts and he has to bring her back. The game is filled with lots of mysteries and horror elements. It is a masterpiece, and you are going to love playing it.

Everybody’s Gone to the Rapture

Everybody’s Gone to the Rapture is relatively a unique PS4 horror game where you have to explore a small English town. The people of the town have mysteriously disappeared, and you have to solve that mystery by interacting with floating lights across the world and various objects such as phones, radios, doors, fences, power switches, etc. The game is fantastic, and you should give it a try.

Well, there is no better way to celebrate Halloween night than playing horror games on your PS4. So, we would strongly recommend you to play the above-mentioned horror games and make this Halloween unforgettable and a little more horrified. I hope you liked the article. Thank you.