OnePlus to Debut Its Message App on Play Store

Off late, OnePlus has been consistently adding its stock apps on the Google Play Store. This will help them push faster updates rather than having to wait for a full OTA to the phone, which makes their work much more manageable. The latest OnePlus app to hit Google Play is its OnePlus Message app. Now, there are already some excellent options in this category that have been around for quite a long time. But OnePlus is confident that its Messages app is unique and will easily trump every other app similar to it. 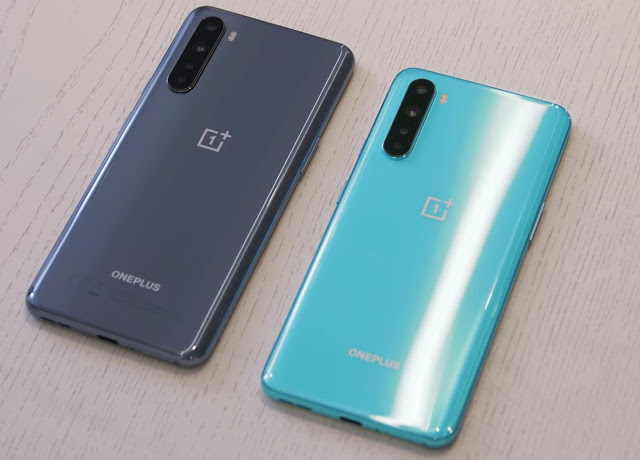 The app might not appear exactly the same as the one that you might see on OnePlus phones as the company seems to have made a few tweaks to the app for now. Just like Microsoft’s SMS Organizer, the messaging app is also working on a text sorting feature that will help the user organize all the messages. This means that all the messages that are related to OTPs, promotions and transactions won’t be lumped together but instead sorted properly to avoid mix up. These features are exclusive and were announced last year, but recently it has been reported that it will soon be available to all users living anywhere in the world.

Another handy feature that comes with the app is the option to copy OTPs easily. Whenever you receive a message that contains an OTP, you will have two options that will appear alongside each other, by clicking on “Copy OTP” tab you will be able to copy OTP to the clipboard, after that you can paste it wherever you need. As of now, the app is not available for public view, yet one can still find it in early access. Once the message app is stable, it will be available when you search for it on Google Play.

Once the app is active on the Play Store, it does not mean it can be downloaded on any android device. If you don’t have a OnePlus phone, then there is a good chance that the app won’t even show up when you look for it. Only the OnePlus apps that are supported on phones from other manufacturers will show up. The app is expected to launch its stable version in the coming weeks. Since OnePlus is preparing to launch its new phone OnePlus 8T, will the company look to debut its message app somewhere around that time? No one can say it with certainty; we might have to wait and see what OnePlus has in store of us.

Source:-  OnePlus to Debut Its Message App on Play Store How to Use Email Templates in Gmail

How to Connect 2 Pairs of AirPods to One Mobile Simultaneously
Samsung Galaxy S20 FE Review
Rent a Girlfriend: The Upcoming Season 2 and Possible Release Dates
Comment on this post
Newsletter
Follow me
Search
my blogs

How to Use Email Templates in Gmail
Categories