OnePlus is nowadays providing Android 11 update for OnePlus 8 and OnePlus 8 Pro. If you are a user of OnePlus 8 and 8 Pro, then you can also check for updates. You might be able to install the latest Android version on your device. In this guide, we are about to show you everything you need to know about this upgrade. Let’s get started. 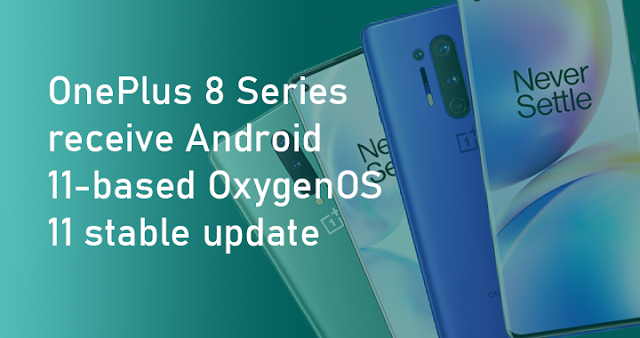 Android 11 Update for OnePlus 8 and 8 Pro

You will get a completely new user interface with several improvements. Additionally, it has revamped UI dynamics switches. Not only that, but the OnePlus Game Space is also improved with the new update. You will get access to new gaming tools as well. An innovative feature called “Always-On Display” has also been introduced in the Android 11 update in OnePlus 8 handsets. Furthermore, you will get revamped Android Clock designs. You will also get an Automatic Dark Mode feature that will allow you to automatically enable and disable dark mode according to sunset and sunrise. You can also select a custom time window to change the night mode automatically.

The Gallery app also has some new showings such as the videos and photos you took last week will appear in a different section. The gallery will also load faster in the Android 11 update. Not only that, but the Zen mode also gets five new themes to choose from.

It will also include core Android features such as chat Bubbles, privacy and security, smart conversation, and more.

As you have read above, Android 11 will bring many exciting features and themes to your device. Keep in mind that the update is not available to all users around the world for now. The company is rolling out this update gradually to the users.

The Android 11 update for OnePlus 8 and OnePlus 8 Pro will change the handset’s entire UI and experience. You may be able to check for updates by navigating to Settings and selecting the About section. Give a Tough Fight to Your Friends in ‘Pokemon Sword and Shield
Top Email Marketing Mistakes That Are Hampering Your Engagement
Will We See the End of Rick and Morty After Season 8?
Comment on this post
Newsletter
Follow me
Search
my blogs