The second season of Netflix’s The Witcher series has recently resumed production, but the sad part is that the show has lost actor Thue Ersted Rasmussen, who was going to play the role of the witcher, Eskel. According to one of the statements revealed by Rasmussen, he will no longer portray Eskel in the second season because of some scheduling conflicts due to the COVID-19 pandemic.

According to the information, Thue Ersted Rasmussen was very sad about not resuming the second season of The Witcher. He said, “It’s heartbreaking, but I mostly feel happy and grateful for the days I got to spend on set earlier this year.” According to the book series, the role of Eskel is included in the further story of Geralt and Ciri’s journey. Therefore, the streaming service will have to recast for the replacement of Thue Ersted Rasmussen. 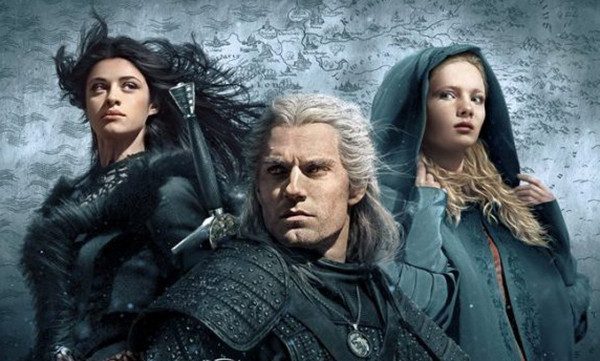 The Witcher is an excellent story of fate and family. It is based on one of the best-selling fantasy series of books. Geralt of Rivia is a solitary monster hunter, who struggles to find his place in a world of people that are wicked than beasts. However, destiny forcefully moves him toward a powerful sorceress and young princess with a dangerous secret. But, the three should learn to navigate the increasingly volatile Continent with each other.

In Netflix’s series The Witcher, Henry Cavill is playing the role of Geralt of Rivia, Anya Chalotra is playing the role of Yennefer, and Freya Allan is playing the role of Ciri. Several other stars have been cast for this series such as Jodhi May, Bjorn Hlynur Haraldsson, Adam Levy, MyAnna Buring, Mimi Ndiweni, Therica Wilson-Read, Emma Appleton, Eamon Farren, Joey Batey, Lars Mikkelsen, Royce Pierreson, Maciej Musial, Wilson Radjou-Pujalte, and Anna Shaffe.