How to Set up a Double VPN

A double VPN helps you add another layer of privacy to your standard VPN service. A few VPN providers have started offering the new double VPN feature; if your provider hasn’t, there are many other methods to achieve this. Another question that arises here is whether setting a double VPN offers any gains, or is it just hype? Also, do you know how to set it up? Keep reading to get all your questions solved.

What Is Meant by a Double VPN?

A VPN adds an encrypted and secure tunnel between your destination server and a device. On the other hand, a double VPN is set to provide an extra layer of security. These types of VPNs are also known as “VPN cascades,” “multihop VPN,” or as “VPN chains.”

Look for a Provider Who Offers Double VPN Feature

Only a few VPN providers have a double VPN feature designed to route the traffic between the destination and source. For instance, Nord VPN has a specially designed category for “double VPN” on its app. When this feature is enabled, the first VPN server stays hidden, and the second one acts as your default VPN. In case your provider doesn’t offer the double VPN service, you can still use it. Keep reading ahead to know-how.

It is always a good idea to protect both your VPN servers from their providers to make sure all your data on the internet is completely safe. If both your VPNs are from different providers, then you can use them one after the other. You can use the first VPN while making sure the IP address has changed and download the app for the second VPN. Also, check if the IP address of the first VPN is reflected in the second VPNs app. The only downside to this method is that the browsing speed reduces exponentially. 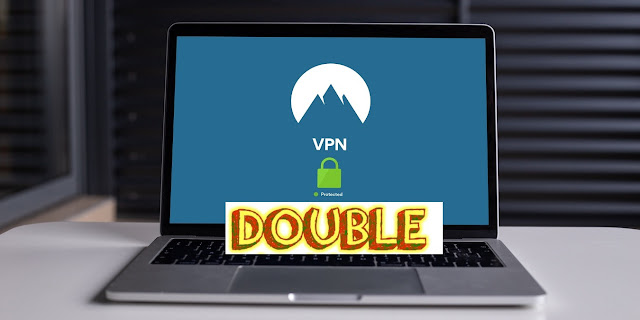 Use a VPN that has a Browser Proxy or an Extension

Use VPN on a Virtual Machine

The best method to improve your anonymity on the internet is using the VPN on a virtual machine. The process of creating a virtual machine can be time-consuming on Windows 10, but it isolates all your online activities from the system.

Find a VPN with Onion Routing

Using the double VPN service can sometimes lead to speed issues, and the best way to avoid that is by using a standard VPN with an onion routing service like the Tor network. All you need to is enable the VPN server and then download the Tor software on your OS to click “Connect.” This will enable the double VPN feature. Usually, when you enter in or out of the Tor nod, you are the most vulnerable at that time. Your ISPs may track your down at this very moment. However, by setting up the double VPN service, they would hardly get any chance.

We hope this article helped you understand what a double VPN is and how to set it even if your VPN server doesn’t provide one. 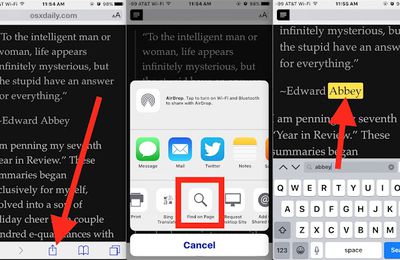 How to Switch to Firefox From Chrome
Guide to Improve Security Shield in Microsoft Defender
How to Watch the Oscar-Winning Movie “Parasite” Online?
Comment on this post
Newsletter
Follow me
Search
my blogs

How to Hide Your IP Address While Downloading?