Even though the files are harmless, they can be annoying sometimes. Sources have reported that Google’s Chrome and a few other Chromium-based web browsers have started leaving a “debug.log” named mysterious file Windows 10 desktop users.

Watch out for this mysterious file if you are using any Chromium-based browser like Edge, Brave, Chrome, or any else, on your Windows 10 desktop.

A vast number of users have reported that this mysterious debug file was created by Windows 10 only. But the fact is that several new pieces of research have shown that it’s not Microsoft that is responsible; instead, it is because of the Chromium browsers running on the user’s desktop. Studies have shown that it’s not Microsoft’s fault; instead, it is because of the browsers. 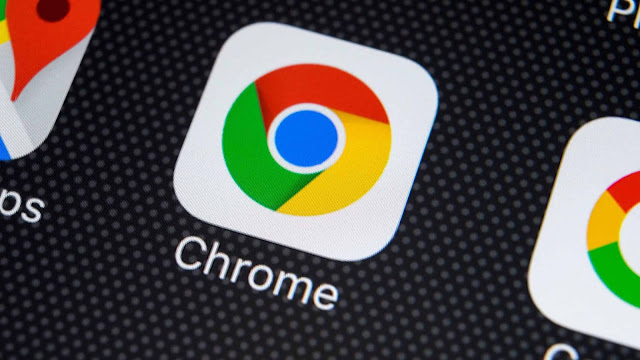 Chromium is an open-source platform that is the backbone of most of the popular browsers of today. It is used by most browsers, including Brave, Chrome, Vivaldi, Opera, and Edge, as all these browsers make use of the source code developed by this open-source project. All the browsers that rely on Chromium use this source code, and all of them will directly get affected if a bug enters the source code of Chromium. Similar seems the case with the current scenario.

This month, an update was released for Google Chrome, Microsoft Edge, and a few other Chromium-based browsers. While updating their browsers, users reportedly noticed the file named “debug.log” that started appearing on their desktops. They also saw an error message, “FindFirstFile: The System cannot find the path specified,” alongside the file.

Even though the users have reported that the file seems harmless to them yet, it recreates itself while users are trying to delete it from their desktop. It looks like deleting the file from the desktop of the user is not worth it because the file recreates itself when a user deletes it.

Even though the file gets recreated after deletion, users still have a way to prevent this from happening. Users can stop the unnecessary creation of the debug.log file repeatedly on Chromium browsers with the help of the below-mentioned steps:

So, this was all about the mysterious debug file that users have reported all about. As mentioned earlier, the steps will help you fix the issue, and they will prevent the file from getting recreated on your desktop. How to Switch to Firefox From Chrome
Categories