Twitter is one of the most popular social media platforms. There are millions of active users on Twitter who use this platform to express themselves with words, pictures, and videos. The possibility of spreading fake news through Twitter is also high because of its easy access, and thus Twitter keeps coming with innovative ideas to make the platform safer and reliable for users. Recently, Twitter confirmed that it is developing a new feature called “Birdwatch”. This feature will enable users to warn each other from browsing misleading tweets. Twitter has come up with this innovative feature to prevent the spread of false and fake news. This feature is going to be useful as it will minimize the circulation of those tweets, which can harm a community. 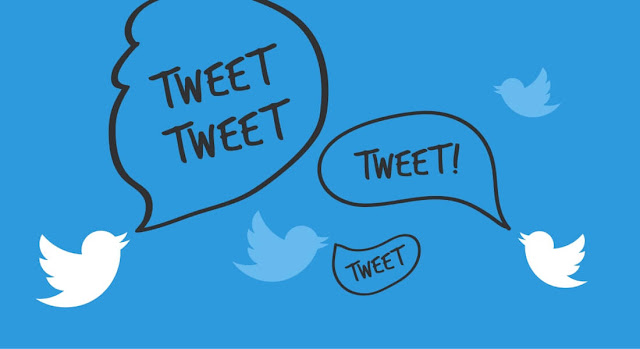 Twitter has not yet released official details about the “Birdwatch” feature, but the tech-geeks have already started to sense the arrival of the new feature. It was first brought to light by a tech-blogger Jane Manchun Wong, who uncovers the new features of any app by using reverse engineering tactics. In a tweet made on 5th August, she said that Twitter was working on a moderation tool to monitor misinformation and moderators would be able to flag tweets as misleading, and also add a note to it. She also added a screenshot of the feature in the tweet. Later, in late September, it was almost made sure that this new “moderation tool” is “Birdwatch” as Matt Navarra, a social media consultant spotted a dedicated “Add to Birdwatch” button below a tweet. He also confirmed that users would be able to attach a public or private note to a tweet with this new feature. With the new “Birdwatch” feature, Twitter will let moderators decide the nature of a tweet with voting. With a miniature survey, moderators will be able to vote if a tweet is misleading or not, and if it is, then to what extent it is harmful. We can expect Twitter to roll out more information about this “Birdwatch” feature, as Twitter’s product lead said that Twitter would share more about their plans soon, replying to a tweet of Jane Manchun Wong.

We cannot say when will be the “Birdwatch” feature available for the public in the final form, but we are expecting it to be rolling out soon. It is also sure that Twitter is not going to release this feature before the US election since it is still in its early development.

Twitter has always been serious about making a safe and user-friendly environment. We cannot yet judge the impact of this upcoming feature, but it can certainly be seen as another big step by Twitter to stick to its commitments. How to Create A Customized Emoji?
Categories