Xbox App Is Going to Have a Big Update for iOS, Here Is Everything You Need to Know

Microsoft is always looking to enhance the user experience by rolling out new features and functions to its products. This time Microsoft has decided to make things easier for the gaming community associated with the brand as the Xbox app is going to have a big update for iOS. This update will enable users to stream games from their Xbox consoles to their iPhones and iPads. This feature is already available for Android users in beta, and now iOS users will also be able to stream their games remotely as this update is supposed to be rolling out soon. 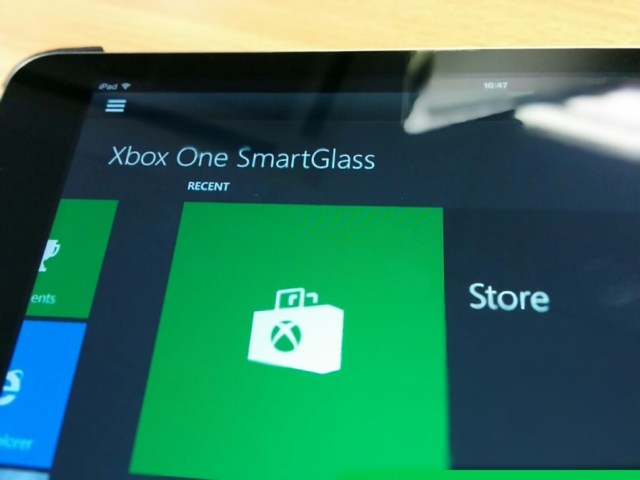 The new update in the Xbox app is going to be useful as it will enable users to launch their Xbox console remotely just with the Xbox app on their iPhone or iPad. You will be able to switch on your Xbox console remotely, which will be indicated by a sound or a flashing light. Users will be able to access this feature when their iPhone and Xbox console are connected to the same Wi-Fi network as well as mobile networks, including LTE and 5G also. This feature will let users browse their Xbox content on the iPhone and stream the games available on their Xbox console. This feature does not give you access to xCloud, but you can only stream those games which are already available on your console. The Xbox console will be back to the standby mode when you disconnect the console from your phone or after some period of inactivity.

You will be able to access the remote play feature from the My Consoles section in the app. There have been some changes also made in the redesigned app, which include a new home screen, friends tab, search interface, and My Library tab. This updated app will allow you to download and share the game clips or screenshots captured on your Xbox console. The Xbox app will also allow you to manage the space on your console as you will be able to delete the games which you don’t play longer.

New Xbox consoles are said to be launching this November, and the new updates in the Xbox app are to keep it compatible with those. The new Xbox apps work faster on iOS than the previous version, and the remote play feature is exciting as it gives you the control of your console on your iPhone. Sony has already provided the Remote play feature on Android and iOS, and now Microsoft is also making it easier for the users as they will not have to sit with their console for every little thing. Microsoft is still testing the new Xbox app with TestFlight members, and we can expect this exciting app to be rolling out soon on the Apple Store.

Microsoft has already been providing the best gaming experience with the Xbox consoles, and this latest update is surely going to enhance your experience of gaming as you will be able to stream your games on both console and your iPhone.

Source:-  Xbox App Is Going to Have a Big Update for iOS Google Maps Will Now Allow You to Pay Parking Fee Within the App
The Great British Baking Show: All the Seasons Ranked
The Best Cloud Gaming Services
Comment on this post
Newsletter
Follow me
Search
my blogs