The Great British Baking Show: All the Seasons Ranked

Season 11 of the most beloved British baking show is up and baking! The first episode of the reality show aired on September 22, 2020, on Channel 4. The new season by Love Production will be first releasing its episodes weekly on Tuesdays after which they will be available to stream on Netflix on Fridays. The production of the Great British Bake Off (GBBO) was impacted due to the coronavirus pandemic, however, the show is back on the screens after months of speculation. Yet again, the show is judged by Mary Berry, Paul Hollywood, Prue Leith, and hosted by Noel Fielding and Little Britain’s Matt Lucas, who has replaced Sandi Toksvig from the previous season.

So, till the time you are waiting for Friday for another episode of culinary mishaps and marvels, let’s indulge in an utterly indisputable ranking game of all the ten seasons of The Great British Bake Show.

The reason being, PBS ( Public Broadcaster Service) began to air the show from season 3 that means Netflix will never have the rights to stream the first two episodes. Also, the GBBO had reserved really difficult rights to crack back then. The only upside to not being able to watch the first two seasons could be the quality of production that was used ten years back, which you won’t be interested to see. 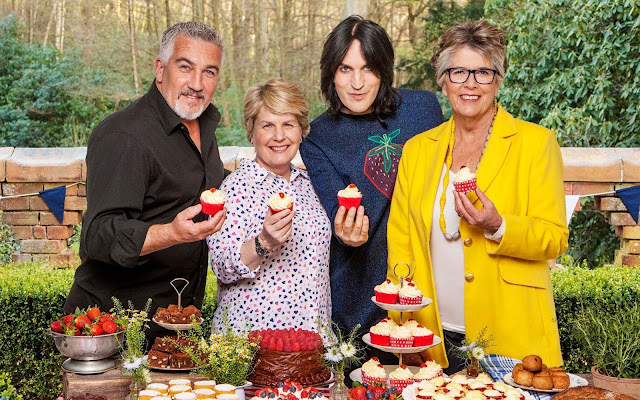 The Great British Bake Off is not only loved for its cakes and puddings but also for the amateurish charm and the cordial thing the show has. However, this was not the case with episode number 4 of season 5. In this particular episode, Iain Watters trashes his melted Baked Alaska after another contestant Diana Beard removed it from the freezer. It took no time for this incident to turn into a controversial and accusation plot against Diana. No one knows what exactly happened on the show but it sure became popular as #BinGate.

Sometimes, it’s not the recipe, but the gossipy incidents that the viewers take with them. And the first few seasons of GBBO have been filled with wild ones. There was an incident in season 2, where contestant Rob dropped his chocolate genoise mousse cake, Paul rushed to help, and together they were able to save enough cake for the judges to taste. The judges must have loved the mousse off of the floor, right?

This season saw one of the most exciting uncanny personalities to date.  Contestants like Brendan, who loved to bath in his dough,  James, who had a wardrobe of hideous yet comfy sweaters, John who had an interesting ability to injure himself, and Cathryn, who unbearably lacks common sense, were the darlings of the season. Plus, who can forget the way Cathryn tossed her dough in the air only to land it on the carpeted floor.

Season 10 of “Bake Off” witnessed unbeatable camaraderie among the contestants. It was touching to see how the remaining contestants used to be genuinely sad, each time after someone was eliminated. But the only reason season 10 is given sixth place is because the remaining five were just so ludicrously tasty.

Nothing could have made this season admirable other than the rainbow picnic pie made by Frances. She made this oh-so-yum looking and tasting (according to the judges of course) pie, which was sheer art. Frances also won the season upon her picnic pie.

Contestant and winner Candice is the one for whom season 7 is known for. Throughout the season she maintained her strong will and worked hard to take the biscuit. Candice raised the bar high with the gingerbread pub in the second week. Plus, who can forget Mary’s spectacular outfits on the season finale, and Mell and Sue’s effortless humor and warmth throughout.

Season 8 is popular for nothing more than the dazzling and illusional cake displays that the contestants kept coming out with. The stunning Victoria sandwich cake made by Steven was an unforgettable sight. Yan came out with the most realistic presentation with her cake, disguised as a bowl of noodles.

This season is known for its incredible storylines, emotions, and most of all, the funny bakers. Kim-Joy introduced Japanese flavors and techniques in the tent, Ruby brought the party atmosphere with his lively behavior, and Rahul who transformed from an introvert to the smiling winner at the end.

Started with drama and unbelievable talent, Season 6 is mostly remembered for Nadiya’s winning speech. The figure of optimism, Nadiya has since become a prominent figure in British culinary and television culture. The inspirational lady now has multiple series of her own and has won plenty of awards for her cookbooks.

Hope you enjoyed this ranking feast of the popular Great British Bake Off. 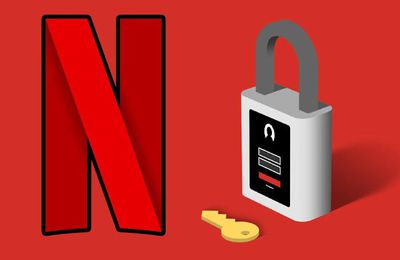 Sophia Loren and Her Son Returning With Netflix’s The Life Ahead
This Is Us Season 5: All the Details We Have
Xbox App Is Going to Have a Big Update for iOS, Here Is Everything You Need to Know
Comment on this post
Newsletter
Follow me
Search
my blogs