The collection record of the most expensive Christopher Nolan movie, Tenet has come. According to the box office the film has collected around $300 million worldwide. In today’s Hollywood, where the box office is filled with remakes, reboots, and sequels, Nolan has proved and is proving that original content can perform well as well. Some of his great previous movies including Interstellar, Inception, and Dunkirk made a box office collection of over $500 million, and his latest movie Tenet is also doing a similar business. 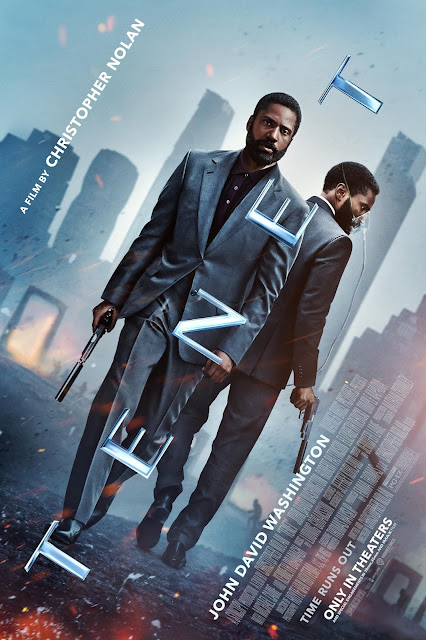 However, the budget of the movie was high, and the team was executing a better collection than that. But due to the global pandemic coronavirus, the performance of the film dramatically altered. The release date of the film was delayed multiple times and was released in late August. Tenet did a reasonable version internationally, although the domestic box office is a little disappointing as the theatres of Los Angeles and New York are still closed.

The idea was conceived by Nolan a decade ago, and he worked on the screenplay for five years. The pre-production started in late 2018. The plot of the movie revolves around a CIA agent, who is the “Protagonist” of the film, participates in an undercover operation at an opera house. While rescuing an exposed spy, the Russian mercenaries capture the Protagonist. They torture him and then force him to consume a cyanide pill. He wakes up and learns that the pill was a test of his loyalty. The Protagonist is then hired for the secret service named Tenet. The organization appoints him to save the human race and to do that they have a technology that can invert the entropy, which results in moving backward through time. And the screenplay then carries on from there.

According to the latest box office records shared by Warner Bros., Tenet collected $19.2M in the past weekend globally. The international box office brings a total of $242M, while it only collected $41.2M in the domestic box office. The total collection of the movie thoroughly becomes $283.2M. However, Tenet is very close to crossing $300M worldwide butter the producer will lose a considerable amount. The film requires at least $500M to break even the production cost. The team initially claimed that it needed to collect $800M to make a reasonable profit, which seems impossible according to the box office collection rate.

The only plus point Tenant has right now; there is no competition in the box office against the movie. Still, making another $200M seems too much to achieve in this pandemic situation. I hope this was an informative article for you. How to Watch the Oscar-Winning Movie “Parasite” Online?
The Best Cloud Gaming Services
Want to Enable the Touch Screen in Windows 10? Here’s How to Do It.
Comment on this post
Newsletter
Follow me
Search
my blogs

How to Watch the Oscar-Winning Movie “Parasite” Online?
Categories