Game of Thrones: 5 Ways Cersei Is Different From the Books to the Show

Here are the five ways in which Cersei is different from the books to the show. 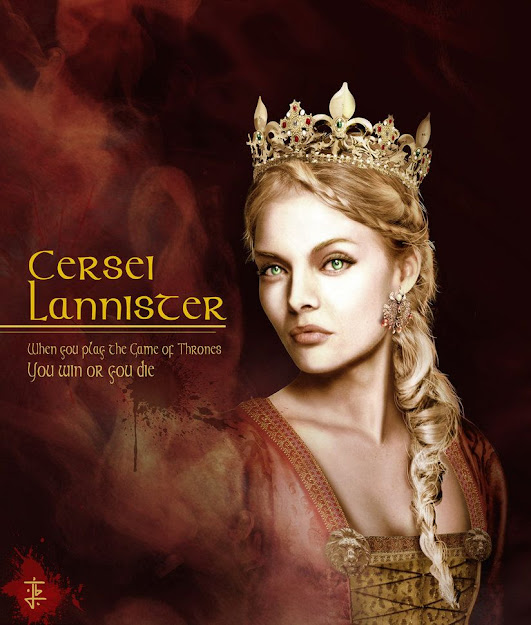 In the series, it was said several times that the only good quality of Cersei was to her children. It can be proved by the instance when Cersei gave her condolences with Catelyn Stark. At that time, Bran was in a coma. She told Catelyn about her firstborn son. His name was Robert Baratheon, and unfortunately, he died as an infant. This was not featured in the books and was an additional content to the story of Game of Thrones to show Cersei a kind-hearted and tragic person who felt sorry about Bran.

According to Game of Thrones, George R.R. Martin has played many times with the fan’s expectations of characters. For example, the character like Jaime Lannister and Theon Greyjoy was initially hated by the fans but at the end became favorite. On the other hand, the character of Cersei Lannister was shown to be sympathetic at some point in time. However, according to the books, Cersei was a pretty much evil person. Her nature was sadistic and always revolved around murders even from her young age. Her sympathetic nature was not depicted in any of the books.

Robert and Cersei both were not faithful in their marriage to one another. Robert was handling his affairs quite openly. On the other hand, Cersei was secretive for some reason and did not reveal openly. In the first episode, we came to know that she was having an affair with her brother Jaime Lannister. Later, she was also shown to be sleeping with her cousin Lancel. However, these two relationships are true in the books also, but the relationship which was not depicted in the books was with some soldiers. She slept with some soldiers to get revenge only for the affairs, and that became responsible for Cersei’s arrest.

Cersei is a great strategy-expert and an excellent manipulator, as shown in the series. When she took over the Iron Throne, she was shown to be a more powerful and skilled leader as compared to Tywin Lannister. However, according to the books, Cersei wanted to become like Tywin, but she was not successful in that. In the books, she was a destructive and much evil person. Later, as the book expanded, she was shown to be more unstable with the expanding books.

At the beginning of season 5 of Game of Thrones, Cersei was shown as a young girl in flashback. She visited a witch who told her about her future. According to the predictions of that witch, Cersei would be queen, Robert would have many bastards, and the children of Cersei would die. However, this prophecy was included in the books as well, but one of the vital parts of the book was missing. The witch told Cersei that she was going to be killed by “The Valonqar” which is Valyrian for little brother. Most probably, this was the reason for Cersei to hate Tyrion. After exploring the differences between the original show and the books of the Game of Thrones, we have concluded that even though some instances have been added in the show but to resolve all the things properly, the addition of the story was well deserving.

Source:-   Game of Thrones: Cersei Is Different From the Books 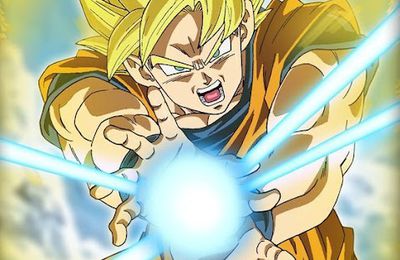 How Many Levels Required to Reach End Credits in Spelunky 2?
Google Maps Will Now Allow You to Pay Parking Fee Within the App
Hacks to Use Zoom Like a Pro
Comment on this post
Newsletter
Follow me
Search
my blogs

The Apprentice: The Best of Worst Scenes of The Dreaded Boardroom
Categories